I want to believe. I think the world can be a fairly boring place sometimes. But a world of people crying “fake news,” offering “alternative facts,” and bonkers Q claims of Satanic, child molesting pizza shops has made me jaded to conspiracy theories. I never believed them but I can’t even pretend to enjoy them these days. At the start of the Covid pandemic however, I started my own alternatively true conspiracy theories involving our favorite explorer: Reynold the dog. He looks so innocent…read on and find out the sinister side of Renny! Feel free to click on the pictures to enlarge them. 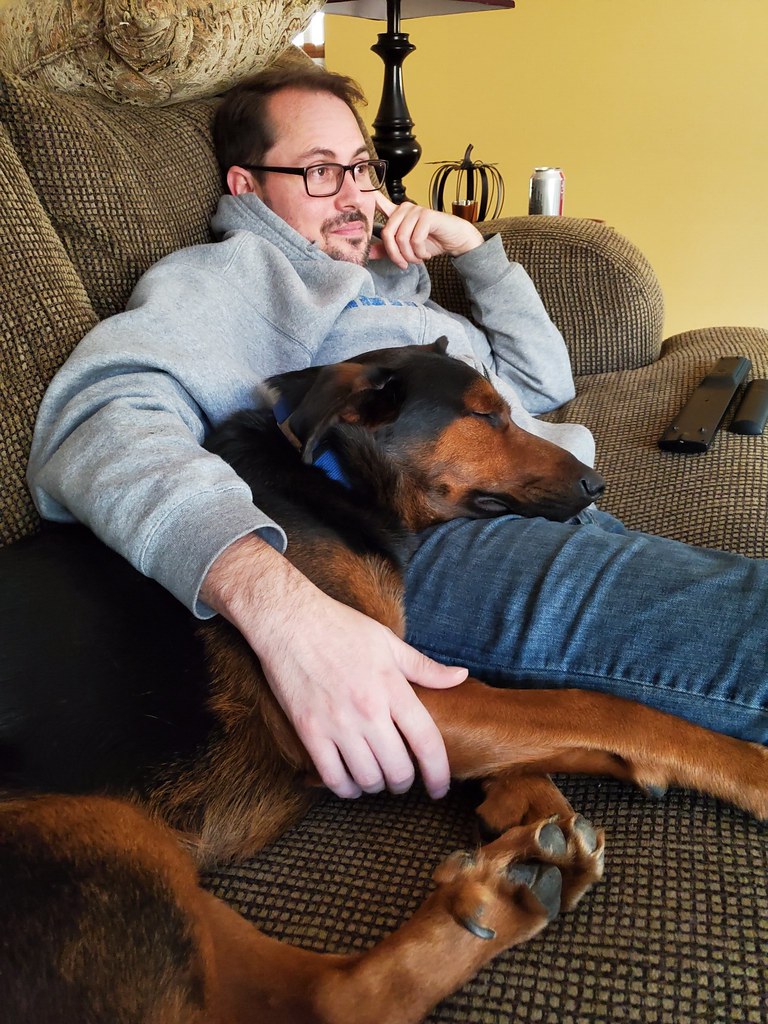 Today is Reynold’s gotcha day so I decided to share all of the photos I doctored sitting on my porch the summer of 2020 when we were all working from home assuming we were going to die. I wanted to frame him for every major crime I could think of except the Holocaust. Bad humor or not, even I won’t joke about the Holocaust.

I’ll try and order these by historical timeline. Check out that little bloody paw print next to the knife. It was the Ides of Reynold! Et tu Renny? 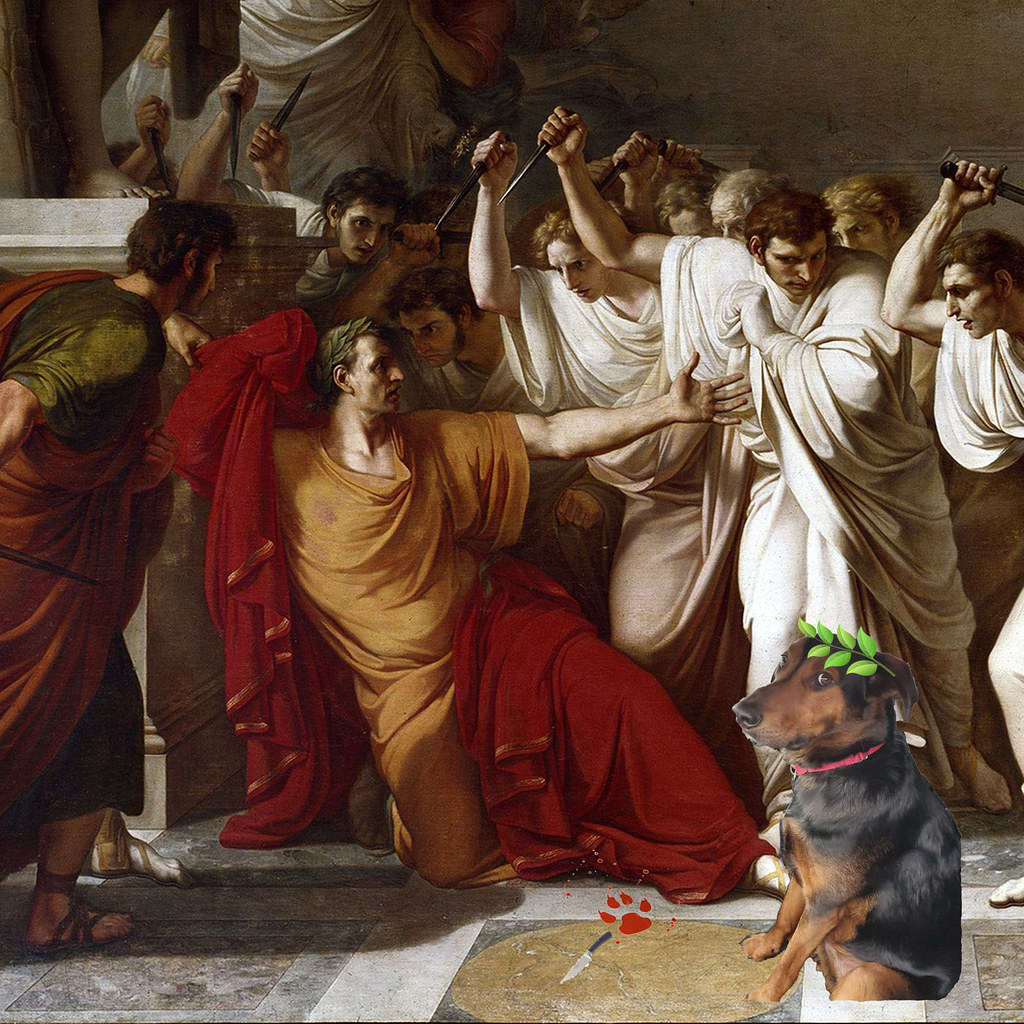 Reynold is always available for a good meal. And what’s a conspiracy theory without throwing in a liberal or progressive like Bernie?

Oh Reynold, you’ve gone too far with this one! Uncool, buddy. 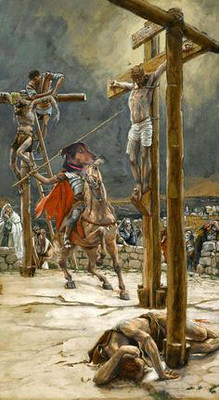 Eventually the explorer sailed to the new world under the flag of King George. He learned that America should be free of tyranny, but only after making a few mistakes. 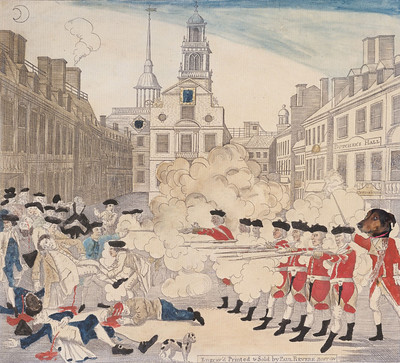 I do believe this one is fake. Renny has strong leanings that all men are equal and should be treated as such. 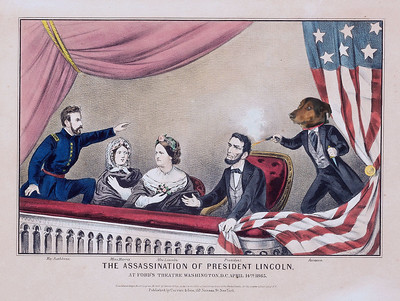 As proof that the above picture was photoshopped, here we are in camp with the Union Army looking over maps and making plans for The Battle of Rennysburg. 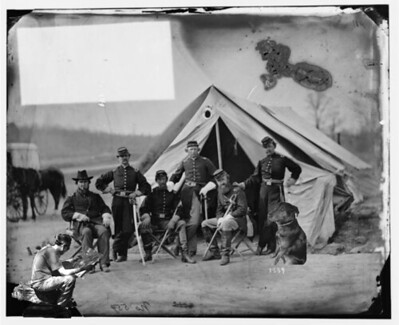 Looking ahead a couple of years, Reynold moved to Chicago. I can’t prove anything but look at this picture from 1871. That sure is a familiar face in the bottom center of the frame. And is that a can of gasoline next to him??? 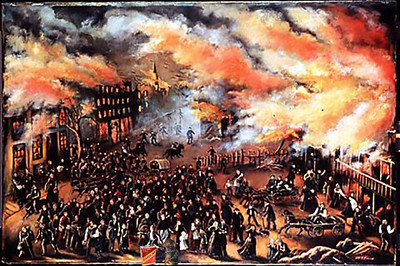 After a thorough questioning by the cops, Reynold decided it was time to skip town until the heat died down (ha!). He slipped off to Africa to search for King Solomon’s Mines. 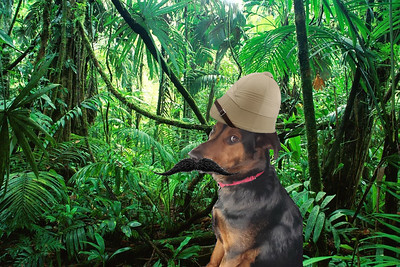 After his experiences in Africa, Reynold decided to head back to Europe to learn about some growing conflicts there. 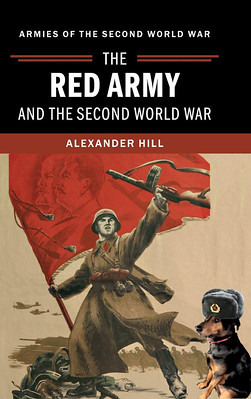 He eventually realized Stalin wasn’t a good guy, but like the Revolutionary War, mistakes were made. 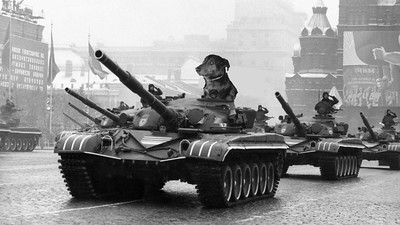 A little later, images of him popped up again in Texas of all places. Here he is watching a motorcade go by. 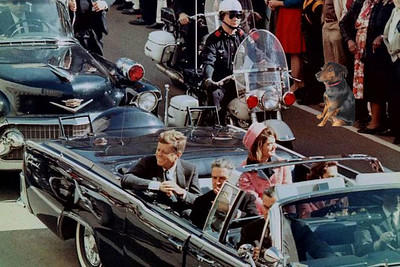 Our boy liked Kennedy though. Don’t get to thinking he was on any grassy knolls or anything. 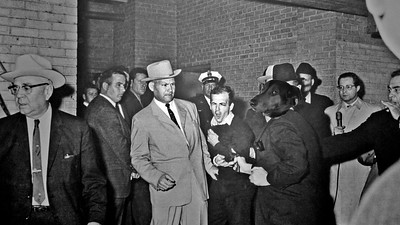 Eventually Reynold drifted around the country meeting all sorts of people. Unfortunately he seems to attract trouble. One invitation to swim in the Hearst mansion pool and all of a sudden he’s hanging out with the weird hat gang. 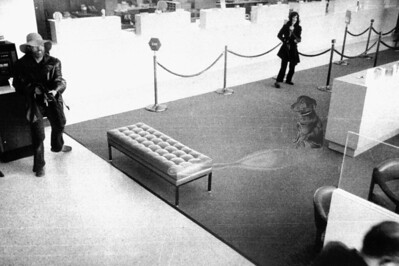 He also met some bad, bad people. He’s got such a big heart he can’t always push them away. In the 90s he decided to try and help people who didn’t deserve his help. You know what they say, “”If the paws don’t fit, you must acquit.” 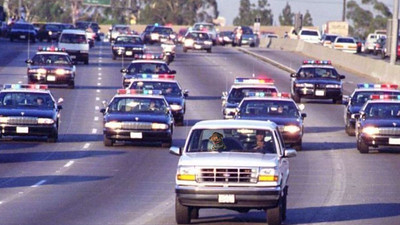 With the exception of sneaking into China for the Olympics, Reynold has been behaving himself. He still has a lot of adventure left in him but he promises to focus it on more productive and paws-itive pursuits.

And that folks is what I spent multiple hours doing in the summer of 2020 when lock downs made travel impossible. Feel free to tell me which is your favorite in the comments below. Happy 2nd gotcha day, little man!