After the long post for October’s, I’ve decided to combine the November and December posts into 1 shorter blob.  Both adventures were great and scored appropriately on their respective rubrics however there isn’t as much to say about them. I’m also a month behind and just finished January’s adventure. I need to catch up. So enjoy a shorter blog, fun pictures and videos, and a history lesson about a (fictitious) relative of mine, Jubal Bedford Yuppifiah Hobo.

My November excursion fell back to my roots of silliness. There was a touch of danger but mostly it was about pennies. So many crushed pennies! Dr. Jen and I rented scooters and drove around Gettysburg, PA with 2 goals. Our first goal being hit as many places with penny smashers as possible. I’d say we were successful. Check me out looking over my loot! Over a dozen added to my collection. 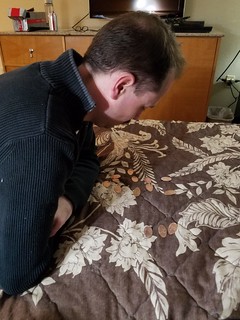 The danger in the November adventure comes from us riding our “hogs.” Going downhill we were able to get up to 45 mph! On a cold, windy November day, that felt like light speed. Jen opted for the more stable 3-wheeler. 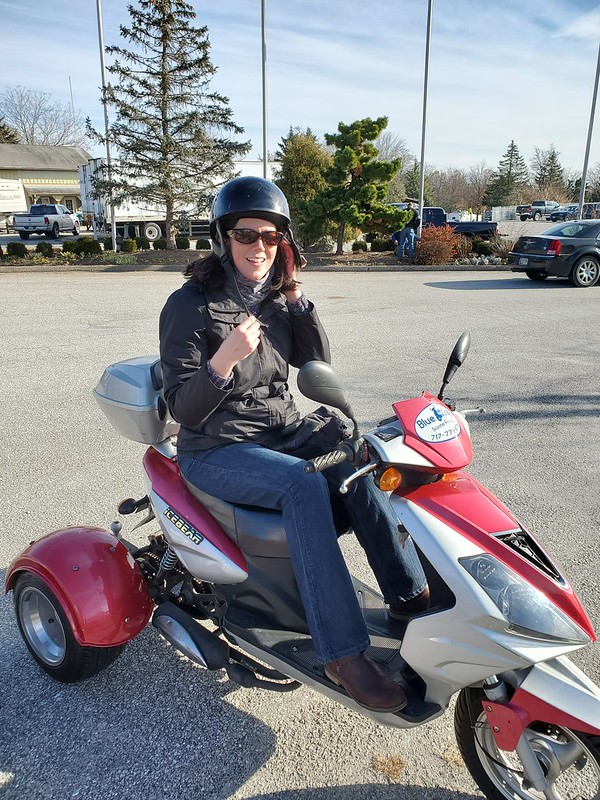 I risked it all and went with the two wheel scoot. How did I do? Well I did fine on the road but almost wrecked twice in the same parking space. When I pulled in, I didn’t brake fast enough and almost drove into a fence. Pulling out of that spot I tried to be silly while Jen recorded me.  Just off video I almost hit a car and the bike took a small spill.

So let’s take a minute to chat about that facial hair. I came back from my cattle drive looking a bit of a mess. I hadn’t shaved because I couldn’t be bothered to do it. Besides, for much of the trip I didn’t have access to warm water and I wasn’t about to shave my face with cold, bottled water. With our second goal being to get old timey pictures done, Jen convinced me to trim down to a Civil War style. The people in my world were torn on the look. Some thought it made me look my age and hipster-like, others asked if I was still allowed to be in school zones. Either way the result was perfect. Meet my ancestor, Colonel Hobo. 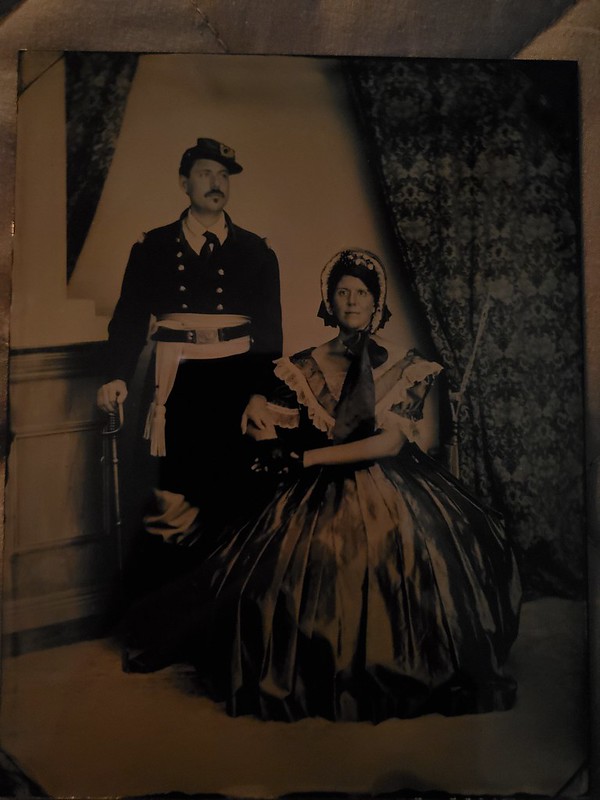 This was before the battle. He gallantly ran into the fray but slipped on a banana peel and impaled himself on his own sword. Legend has it this is where the prat fall of slipping on a banana comes from. His ghost can still be seen comically falling on the battlefield and making a not-spooky noise.

He was missed by none. 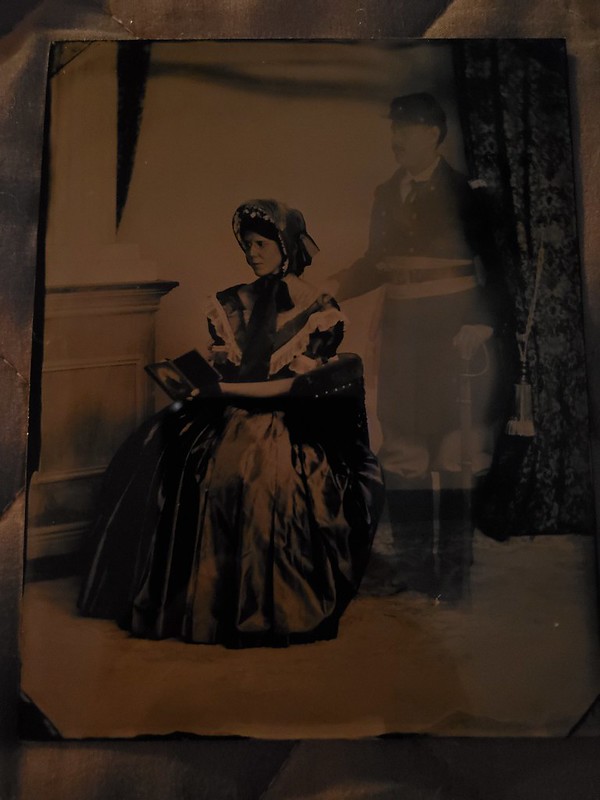 In honesty, making these pictures was extremely fun and interesting. The gentleman at Victorian Photography Studio and Clothing Rental has a camera from the 1850’s and takes legit wet-plate photographs. Each of the pictures above is on a sheet of glass. Along with getting a small lesson in Civil War garb (never where a kepi straight, always have it cocked slightly) we were taught how photographs were taken. They treat the glass, then put it in a bath to make a negative, then another bath to flesh the photo out.  One bath is made from ether and grain alcohol – all the makings of a good night!

Along the way, Dr. J tried to teach President Lincoln the importance of wearing helmets…if only he had listened at Ford Theater…too soon? 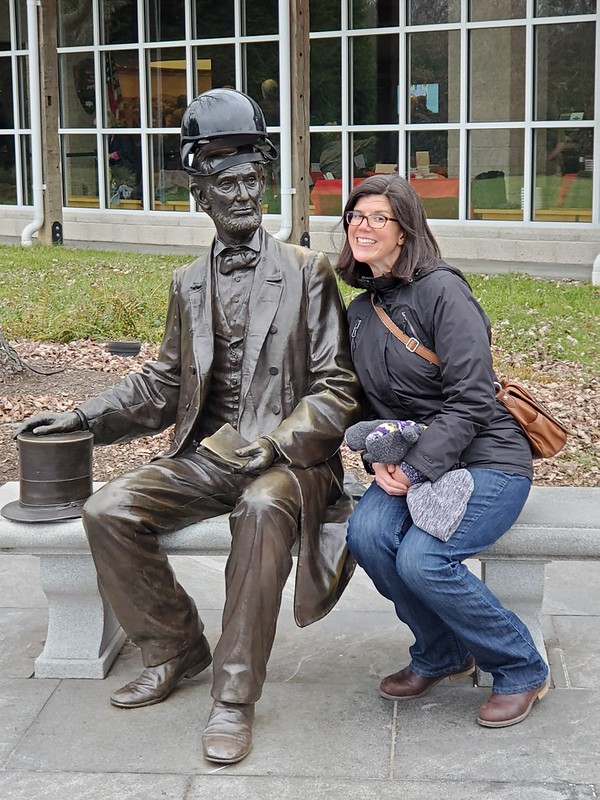 I tried to get directions off Bing Crosby as he got a tour from old Abe. 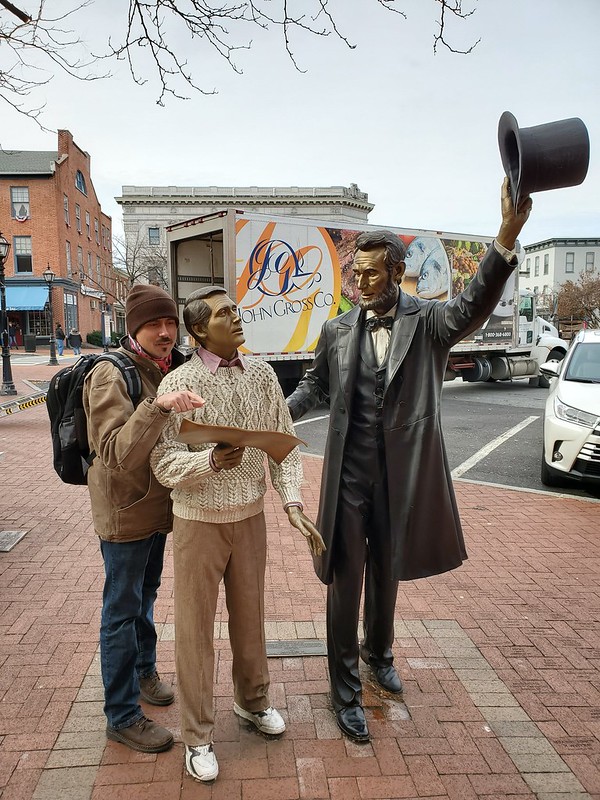 We had initially planned to take this trip a weekend earlier but things didn’t work out. Jen lost a family member and I was laid low with some kind of plague. We couldn’t understand why the cost of hotel rooms jumped significantly between the two weekends. Our driving around was partially foiled as we went during the anniversary of the Gettysburg Address. The main roads were closed for a fun parade and the restaurants were all packed. Either way it was fun and the rubric shows it counts as a big adventure! 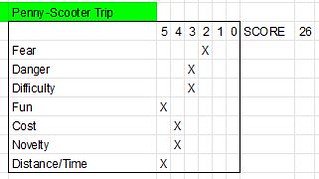 My December adventure was not so successful and not actually in December. This is how I’m justifying it though. First it is Christmas/Holiday Season themed. Also it was on Black Friday and banks were closed. If I conducted any business it wouldn’t be processed or acknowledged until the following Monday which was December 2nd. If I got arrested (not unthinkable for this adventure), I would have spent until December in the clink. So there you go. It’s my blog, my life, and my adventures.

The adventure was going to the King of Prussia Mall, the third largest in the U.S., and playing drunken, Black Friday bingo with Dr. Jen and her sisters. We all had bingo boards with squares like “Crying Child” or “Security Called.” Every time you got a row, column, or diagonal you had to do a shot. Every time you left a store, you do a shot. Don’t worry, we all got there via Lyft. No one drove. 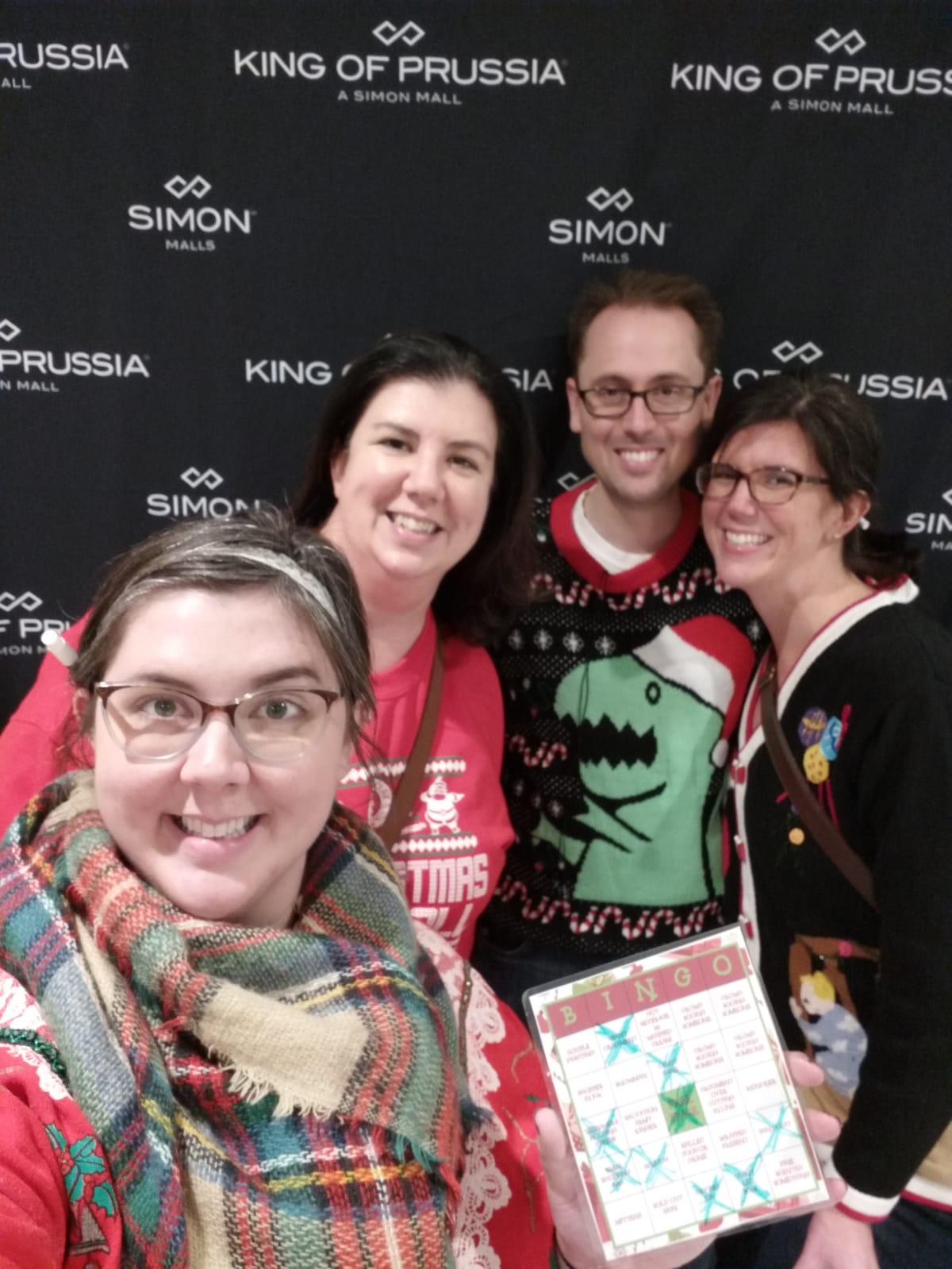 So how was this not successful (for me)? You see, I met the ladies at the mall and got there an hour before them. I also had several shots before my Lyft even showed up. In fact I was drunk by the time I got to the mall and really didn’t slow down. I merely walked around the mall with my headphones on doing covert shots. I looked pretty gross by the time Jen and company showed up. 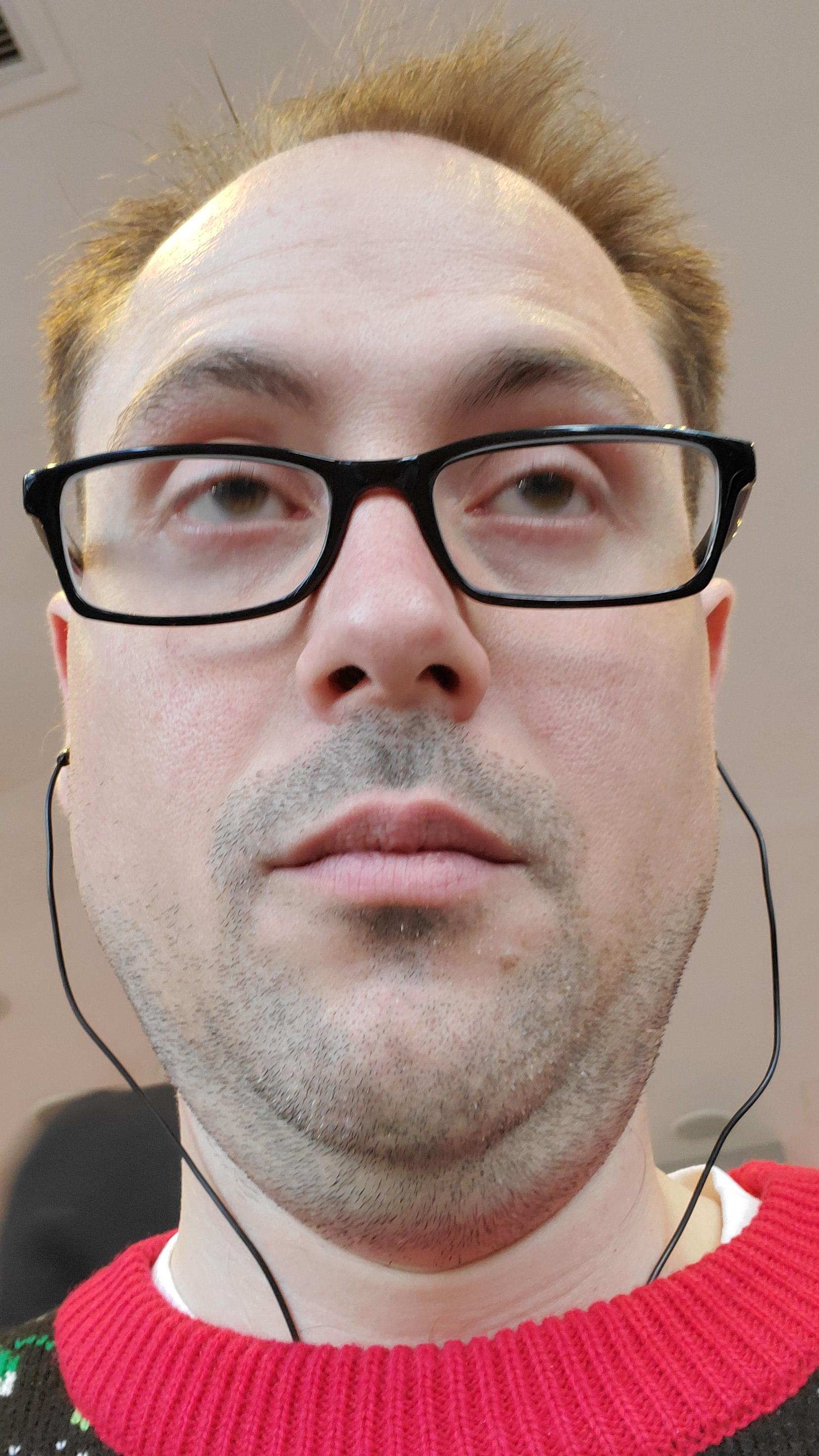 I could be tracked easily through the mall… 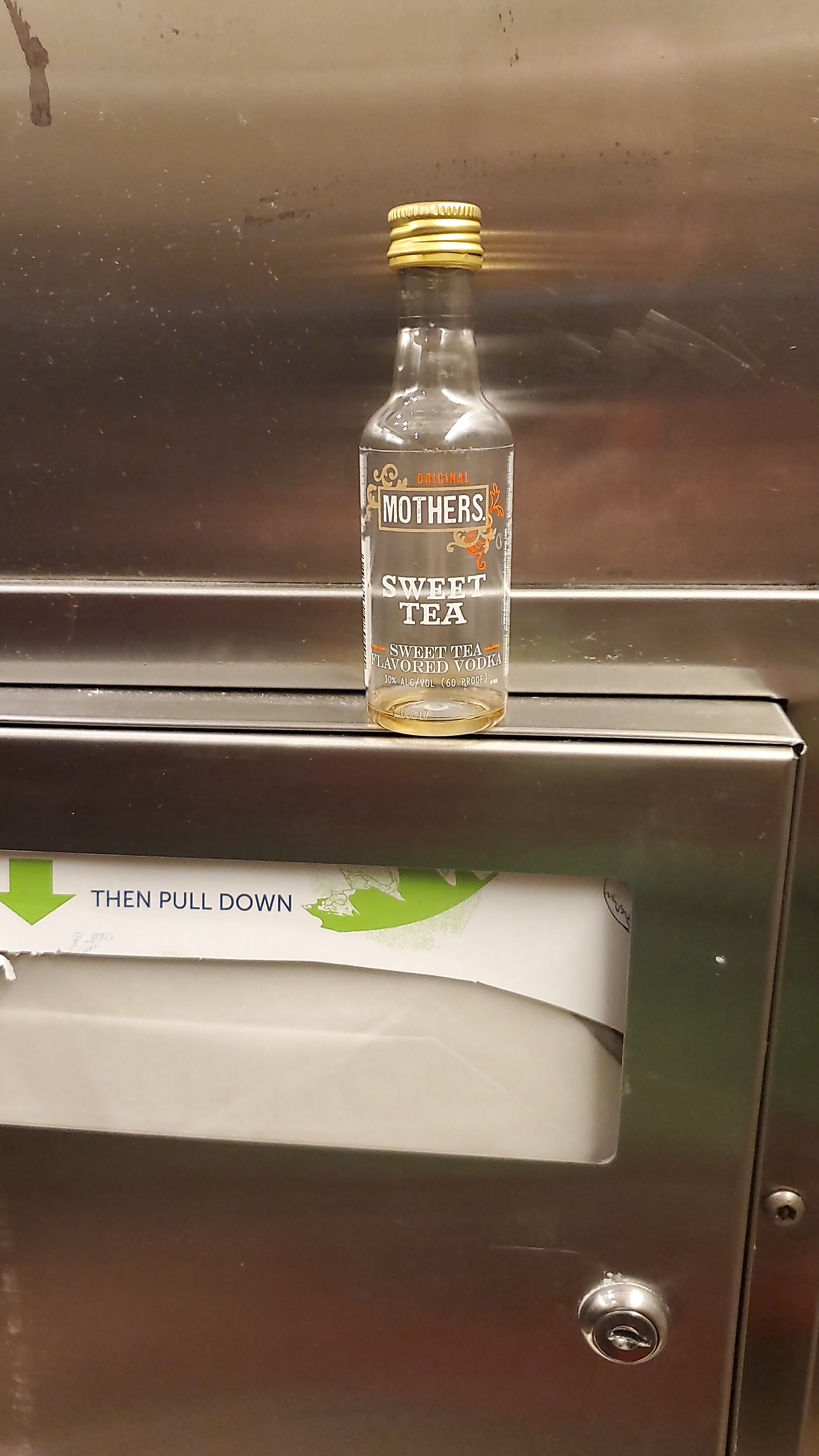 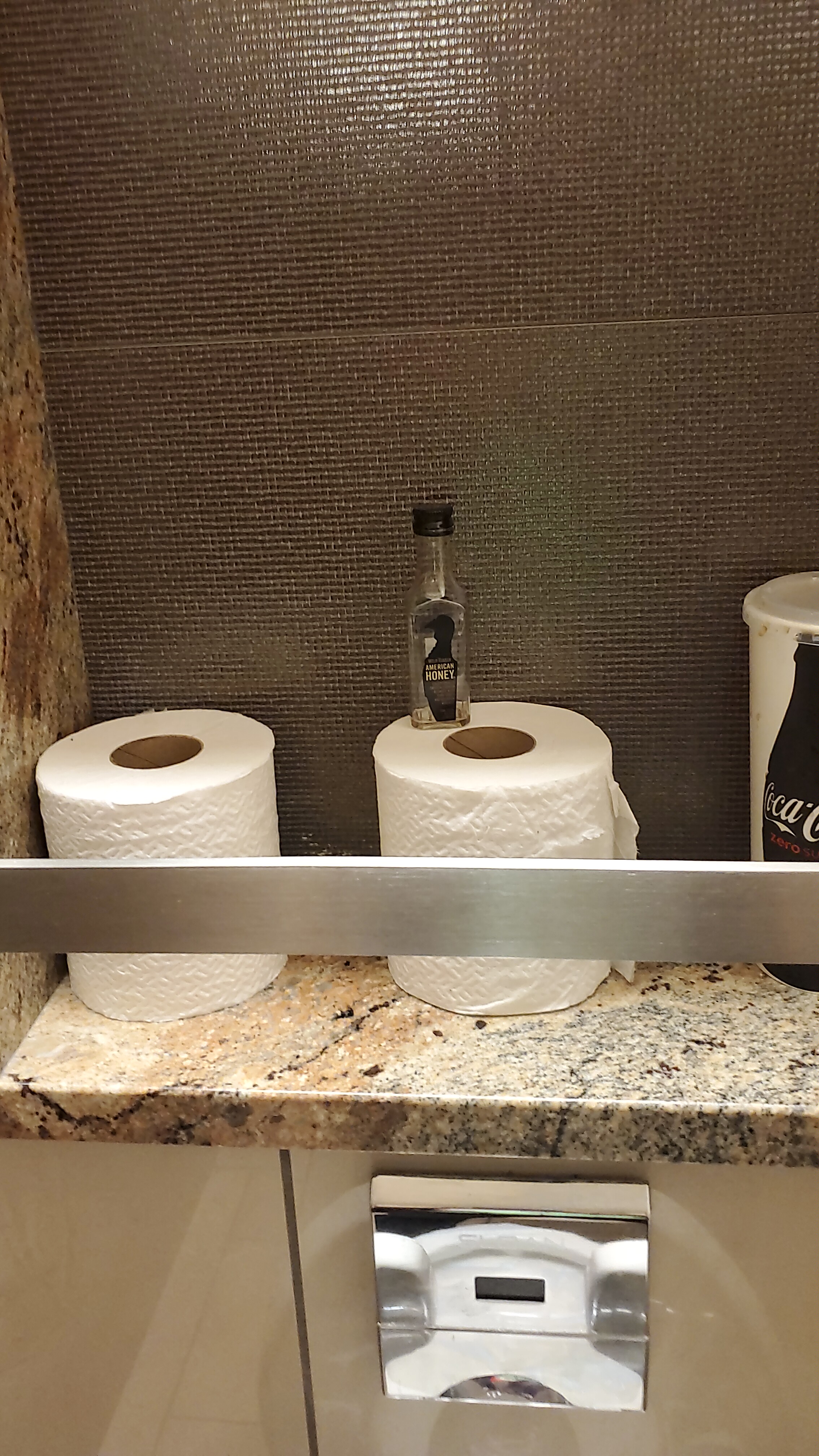 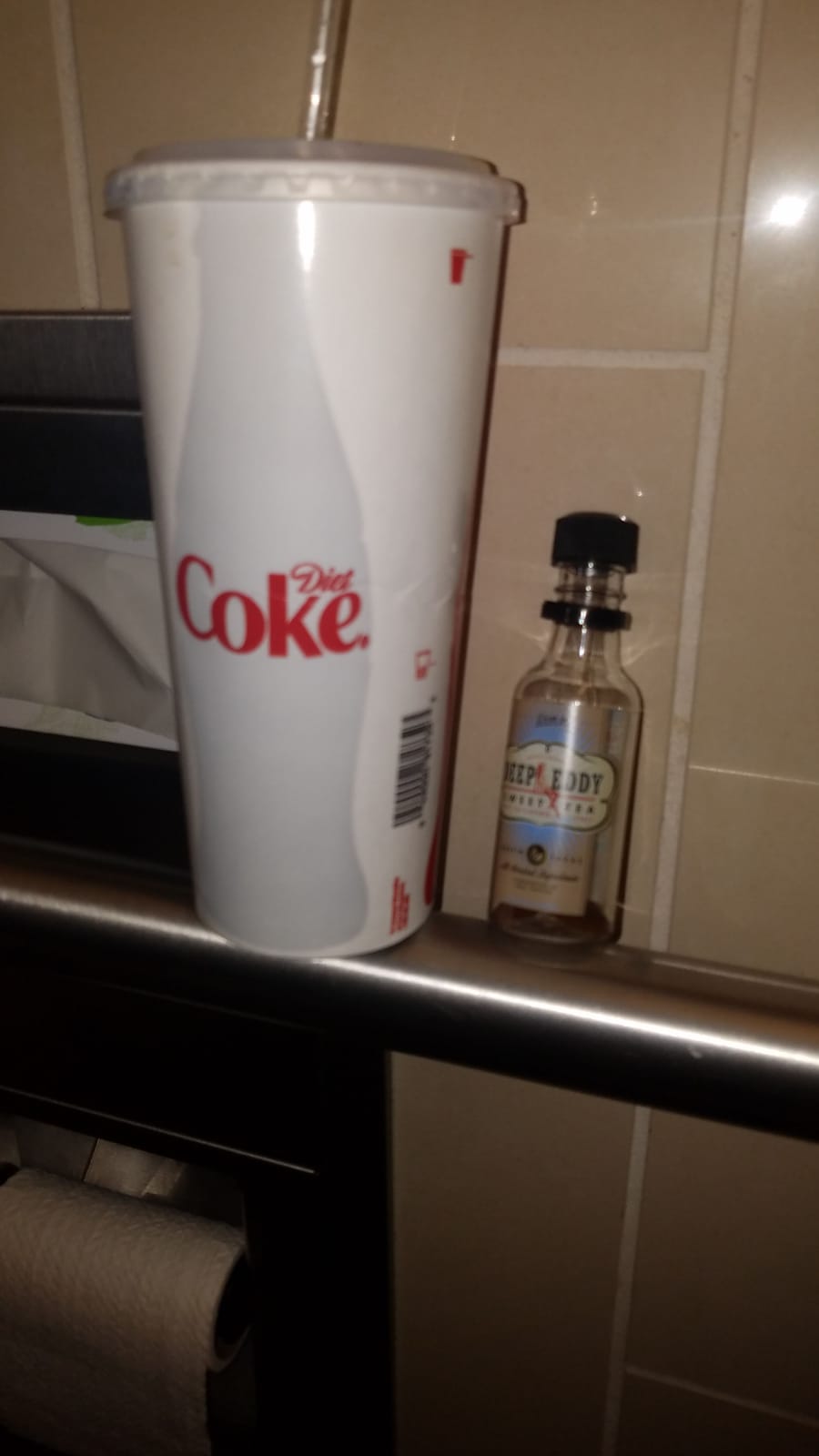 Eventually the day caught up with me and, like the class act I am, I threw up. A lot. For like 2 hours I puked and passed out in the mall bathroom. It was gross. If someone knocked to ask if I was okay (I assume my feet were sticking out at times), I just answered that I got the flu. Jen and her sisters continued to drink… 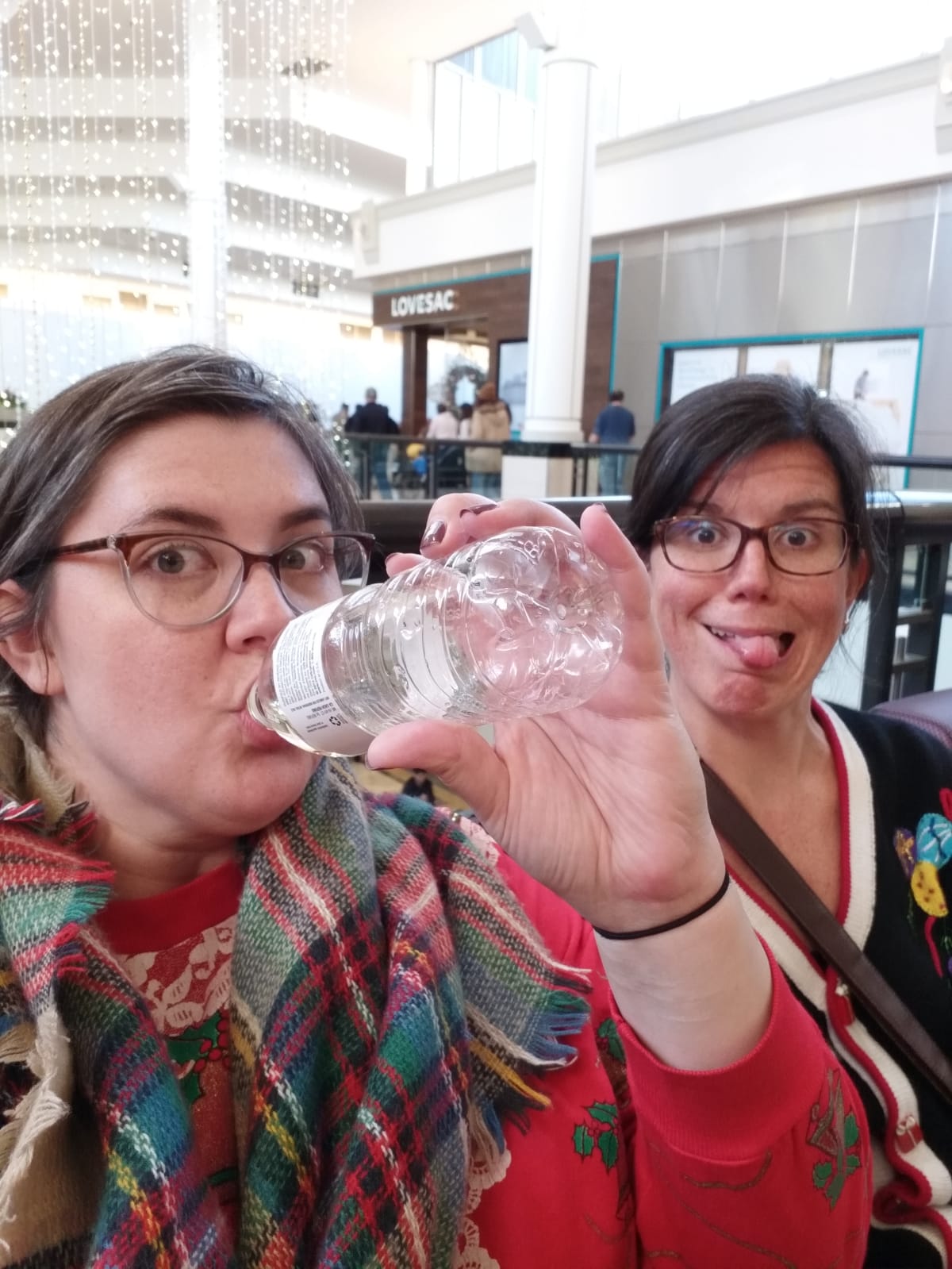 and even sat down for dinner…to drink more… 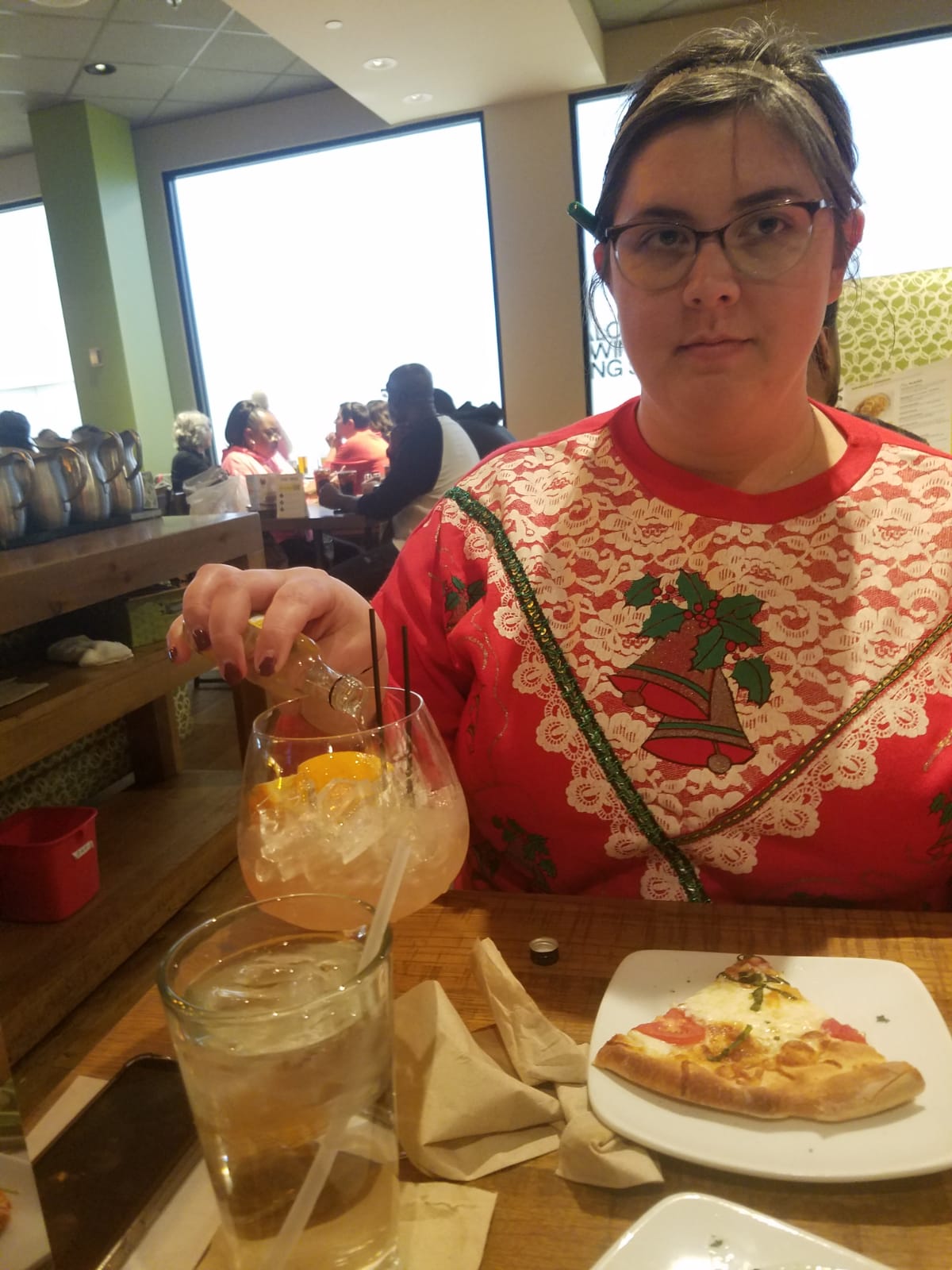 So here’s the score and justifications for why it’s a big adventure.

For two months, I think the post was fairly short. Don’t get use to it, January’s adventure was a doozy with lots to share.