What a proper quote to start this post! I will now relay how I chose the ranch I’m doing my cattle drive on. That quote is also from Larry McMurtry’s fantastic Lonesome Dove novel, much of which takes place on a cattle drive. It’s actually that movie that made my dad and me want to eventually do a drive. Everyone keeps referencing City Slickers, screw you guys and screw Billy Crystal. I’m going to turn into the stoic rascal Robert Duvall. Anyway this was a hard decision and took a lot of careful consideration from airport transfers to sleeping arrangements. 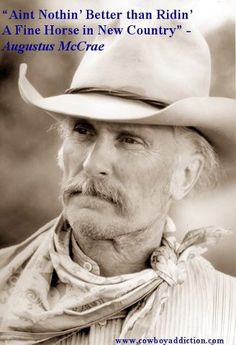 I mentioned two posts ago that I’m treating myself to a cattle drive for my 40th birthday! In fact I plan to try one adventurous thing a month for my 40th year. What will count as adventurous? Whatever I want, it’s my life and blog. From October 19th through Halloween, I will be driving 1,000 head of cattle over 75 miles through Wyoming. I believe that certainly counts as adventurous. How adventurous I wanted to go was the question. I evaluated 5 ranches and here was how the decision was made.

First to be eliminated were Two Creek and Dry Head. Dry Head staff just kind of sounded a bit creepy. I watch way too many horror movies that involve farm/hill folk with extreme religious beliefs and tendencies. I’m sure these are nice people but do I want to risk paying that much money and not enjoying the people?

I crossed off Two Creek as being too hardcore for me. Can I camp out in a blizzard? I’ve spent 6 hours in a saddle once and it was tiring. Could I do 8-10 hours for 10 straight days? I’d like to be as tough as Duvall or Eastwood, but I’m not. 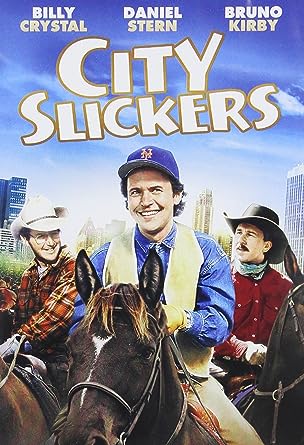 Next were New Haven and McGarry. Neither was a traditional drive. I was worried I’d get there and spend all my time riding out to fix fences. Not that it wouldn’t be an adventure working on a ranch like that, it’s just not what I want from the experience. So that left Moore Longhorn Ranch! That’s where I was going except…

Moore Longhorn is the most expensive and would be the most difficult to get to. I could cut some costs and budget for it but out of nowhere my mom said “You’re being a wimp. Do the real one where you sleep in the mountains and drive a full herd. If you don’t come back sore and/or hurt you did it wrong.” I’m paraphrasing  although I think she did actually call me a wuss or wimp. Dr. Jen actually agreed and told me she didn’t want to say it but the entire time I was crossing ranches off she was thinking that I should do the tough, legit one. So one of the first to be crossed off the list now has me on their schedule.

I fly out at 6am in exactly 6 months to potentially freeze to death or be mauled by a wild beast in Wyoming while sleeping in my new, expensive, warm sleeping bag! To further quote Lonesome Dove, “It ain’t dying I’m talking about, it’s living. I doubt it matters where you die, but it matters where you live.” Or here’s one from City Slickers if you’d rather: “If you’re going to kill me, get on with it. If not…shut the hell up…I’m on vacation.”

May 28th I turn 40. Be prepared for posts on my monthly adventurous activities!

One thought on “The hardest thing on earth is choosing what matters. – LM”